The Liquid Approach makes you think about project management the same way its creators do. 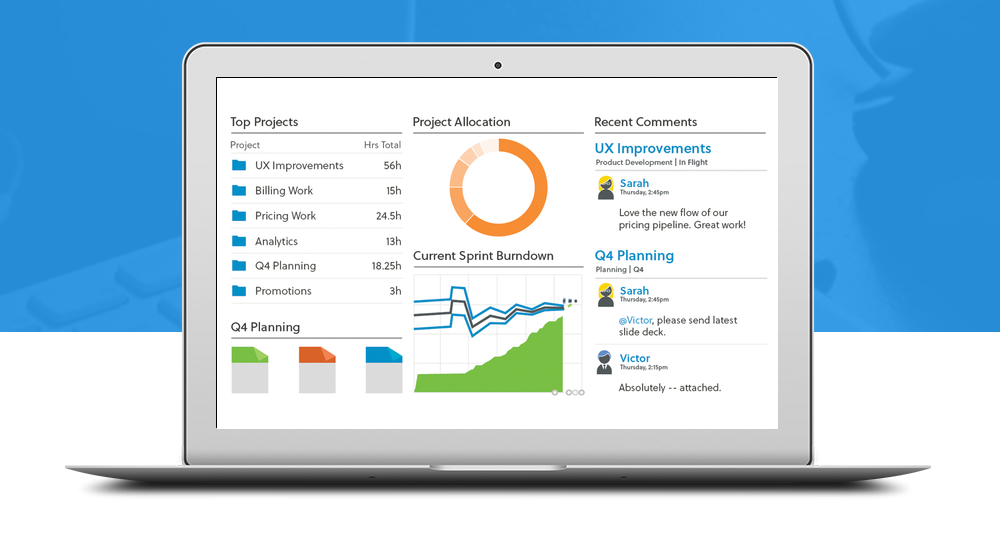 Good Teams Plan. Great Teams Execute. This is the mantra shared by the team at LiquidPlanner. The focus on getting things done gives us very little to complain about.

Sporting excellent functionality and organization, LiquidPlanner is an easy sell to any team. We were glad to find the design intuitive, as you cannot customize the look of your workspace. We wouldn’t be upset if they spent an afternoon updating the style of their tool – feels dated. The tool reminded us of a mix between the simplicity of Basecamp and the functionality of Wrike.

LiquidPlanner offers a full training program dedicated to onboarding typically performed in 4 sessions. The Quick Start Onboarding program, included in the Professional and Enterprise editions, is tailored to fit your team’s specific needs. The curriculum is designed to optimize your project management workflow, empower your team with new skills and confidence, and ease the transition from your current system to LiquidPlanner. The four sessions: 1. Welcome Call, 2. Essentials for Building Your Workspace, 3. Workspace Consultation, 4. Team Essentials Training – LiquidPlanner.com.

Automated scheduling is a unique feature to LiquidPlanner. They have built a smart scheduling and planning tool into their software they call the Realistic Scheduling Engine that will save you and your team time. All you have to do is start adding tasks and the software takes care of the rest.

Though expensive, LiquidPlanner is universally rated one of the best work-management tools on the market geared for any size team. They offer a free, full-access, 30-day trial without requiring a credit card. At $29.99/user/month for their standard plan, this is quite pricey. This was a big turn-off for us to really consider this tool in my previous professional experiences.

Overcharge your team with this unique, adaptable project management solution.

English
back to menu ↑

We had a project recently that normally would take three to six months to complete, but with LiquidPlanner we laid out the plan and executed and delivered in six weeks.

John Person - Tangent Engineering
LiquidPlanner really narrows the gap between what I think you’re working on to what you should be working on. 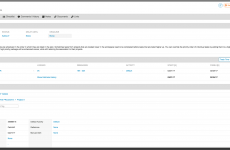 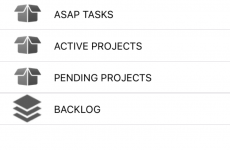 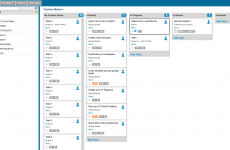 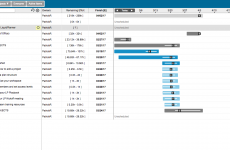 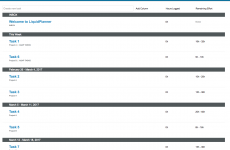 Overcharge your team with this unique, adaptable project management solution.