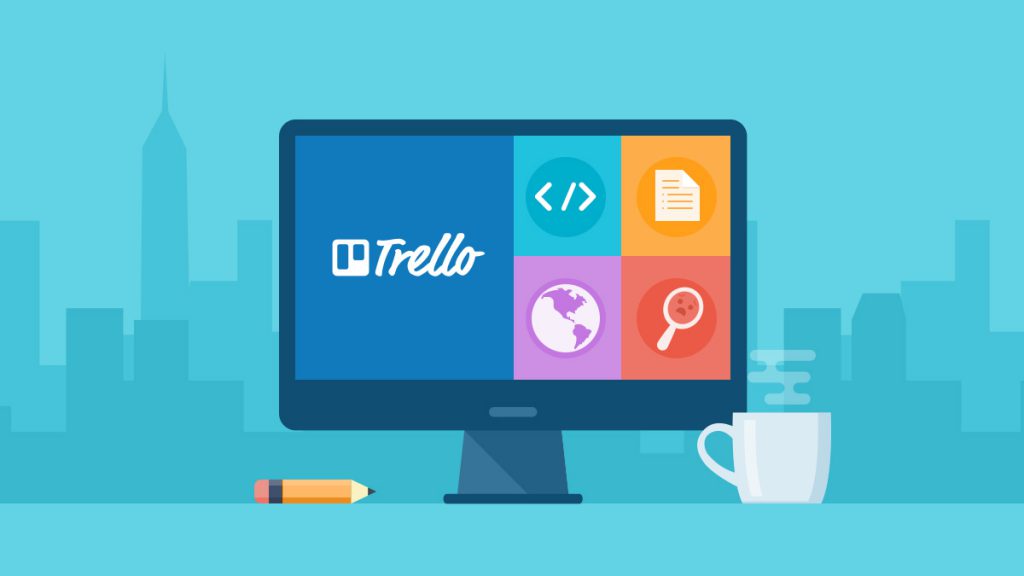 Trello is a Kanban tool built to encourage communication across team members and improve your workflow. This application brings transparency to a single project using categorized tasks, to-do-lists, and due dates within one clean interface.

This software allows it’s users to review projects and collaborate in real-time. Trello keeps everyone informed through task assignments, activity log, and email notifications to ensure that nothing gets left behind. Unfortunately, the tool is not very robust and could be seen as a replacement for email due to it’s lack of resource management, scheduling, and reporting. We feel that Trello is a combination of Basecamp’s social media-like interface with Asana’s basic functionality.

The onboarding process and ease of use is unbelievable thanks to a simple layout and instructions! The graphical nature and drag-and-drop functionality is very intuitive. Trello is free flowing and often referred to as a sticky-note filled whiteboard making it easy for anyone pickup (even your mom)!

Trello offers some awesome features such as customizable permissions, the ability to copy boards/cards and create templates for common projects or task, and unlimited file attachments. Their Card Aging Power-Up feature is by far my favorite. This feature enables you to see cards that have not been touched in awhile.

If you’re a start-up this is the tool for you as Trello seems to be geared more towards smaller teams. If you’re looking for a software that your team can grow with, I’m not sure this solution will be able to scale as larger projects with higher volume can become chaotic within the UI.

They offer an impressive free forever plan, however, if you’re looking for more functionality and integrations it’ll cost you. I would recommend reaching out to a Trello rep if you’re wanting to pay on a monthly basis as the pricing is not completely clear on the website.

Trello is a great application that can increase organization amongst projects and team members and improve your overall productivity. If ease of use and basic functionality are your top priorities in a project management software this tool would be great for you.

Trello is a beefed-up to do list that improves productivity thanks to it’s effortless onboarding process and intuitively simple interface.

Free Unlimited boards, members, checklists, and attachments. Attach files up to 10MB from your computer Link any file from your Google Drive, Dropbox, Box, or OneDrive One free “Power-Up” per board 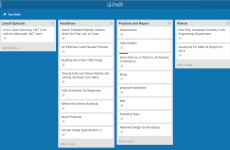 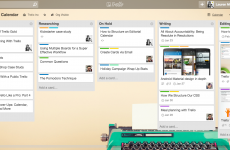 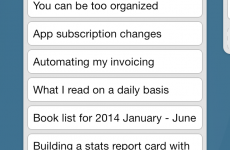 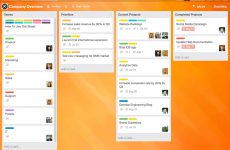 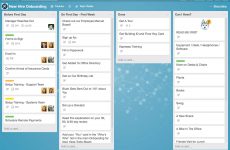 Trello is a beefed-up to do list that improves productivity thanks to it’s effortless onboarding process and intuitively simple interface.