Boasting an unmatched company portfolio, this company is driven to re-think how their clients manage productivity. Wrike has created a space that is focused on status updates on projects, resource allocation, and group communication. 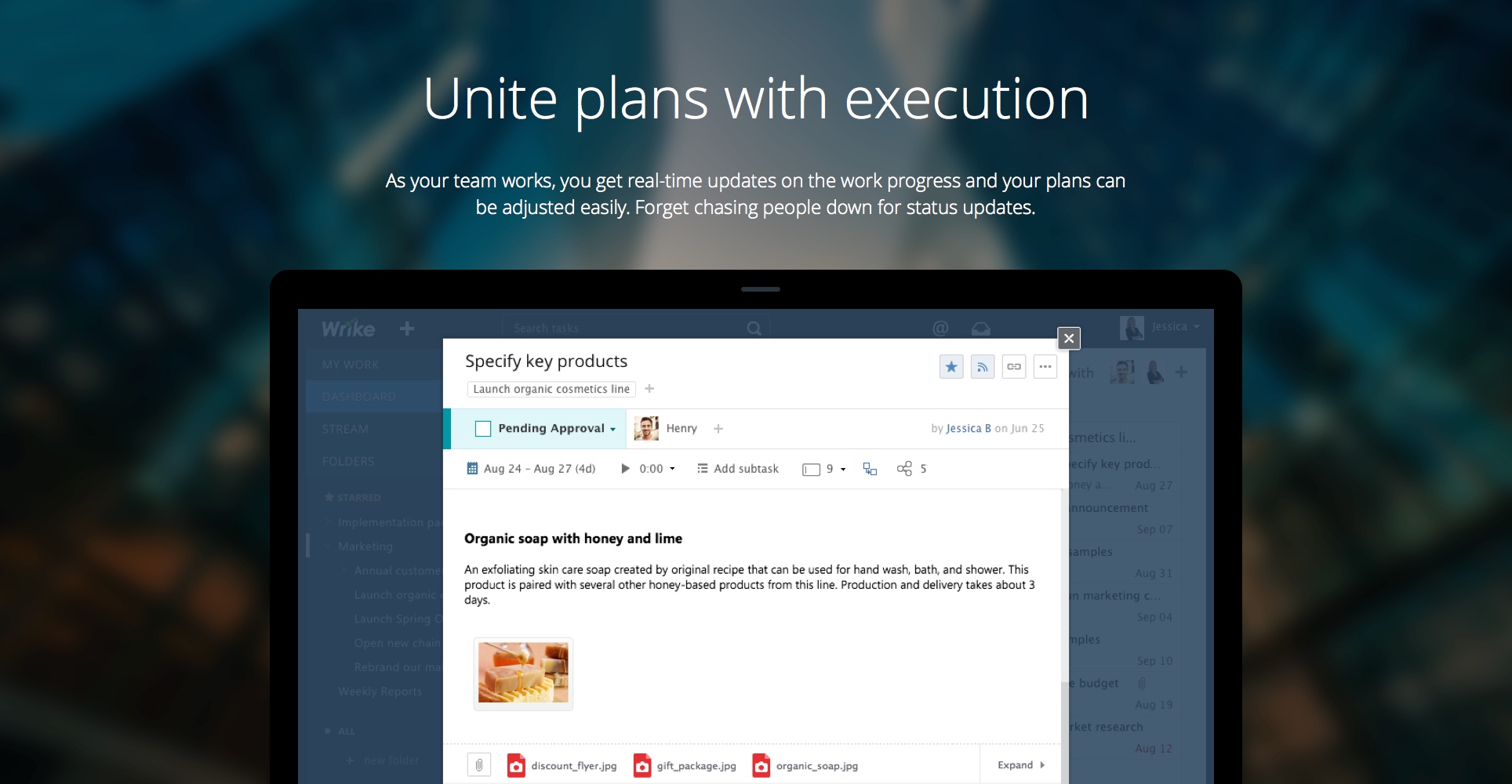 Wrike has it all. This powerful application covers its bases with a focus on communication and progress analysis. Users of this app are die-hard, and to us, a strong community proves the platform is reliable and well-maintained.

Well priced, this SaaS is an excellent choice. With a feature set that most competitors are unable to match, Wrike only has a few drawbacks. The layout of this tool is not very pretty, and some basic functions can be unnecessarily complicated to find. We believe good design is heavily dependent on matching user intuition. This is the only area where the platform is truly not up to speed with competitors such as ClickUp or Asana. Clients are going to be spending a lot of time with their task management program so we feel it needs to be pleasing to the eyes. If this downside is not of concern to you, check out their demo and browse their solid reporting features, communication tools, and project organization.

Upon first logging into Wrike, you will immediately be shown a professional, clear video and initialization tutorial demonstrating the purpose of the app. The app’s layout is simple and easy to navigate initially, however, we found that as we added more projects, tasks, subtasks, and users, it became difficult to recall where or how to find everything. They have included almost every feature we were looking for, but the app could use an intuitive redesign.

We were very impressed with the activity streams Wrike offers. They have multiple views including list, table, timeline (Gantt), timelog, and workload. These are all automatically created by the app itself. Once enough data is gained, Wrike will even provide you with user analytics. The internal chat is also very well organized and simple to use.

Wrike does like to bother you with pop-ups and notifications that were unimportant to us. We are not fans of paying for a service that still clutters your workspace with anything unnecessary.

This tool has very comparable pricing for what you are getting. Though the app is on the expensive side of the spectrum, we believe the features and support you receive are worth the extra cost. Every pricing option includes unlimited projects, who doesn’t like unlimited projects?

Wrike boasts a feature-rich environment for an enterprise-grade company. This app is secure, reliable, and safe. Pricing is well-set.

What add-ons does the app offer?

The project manager has tons of work to divvy up, but individual team members don’t have to be stressed. Wrike takes complex projects and makes them simple for the people on your team. More

Andrew Hartman - Sevenly
You almost can’t run a project anymore without something like this tool. You have to be so fluid and adaptable to meet the expectations of today’s market, investors, and employees. More 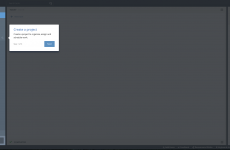 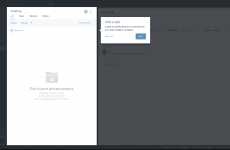 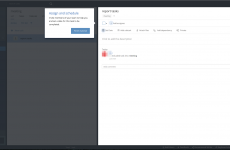 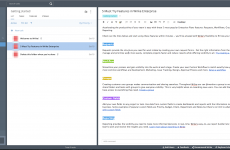 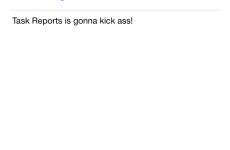 Wrike boasts a feature-rich environment for an enterprise-grade company. This app is secure, reliable, and safe. Pricing is well-set.